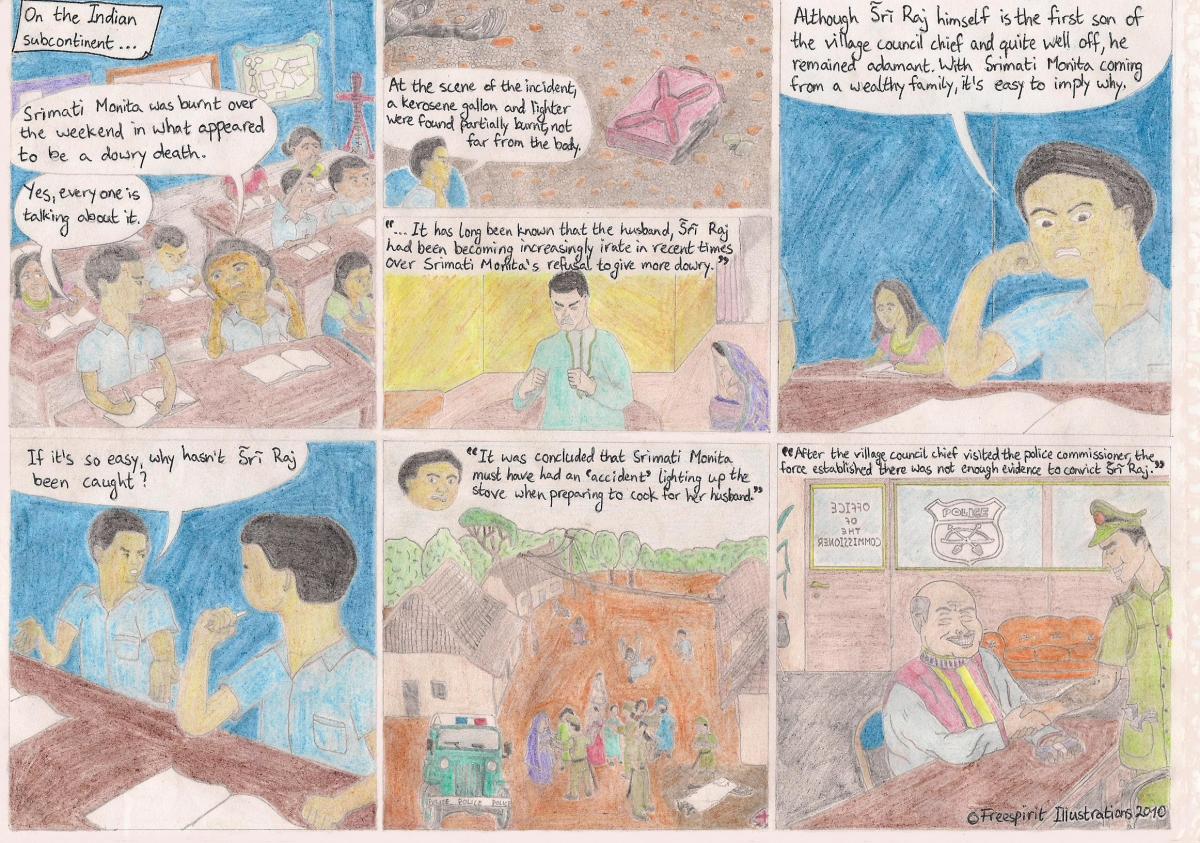 Teen pregnancy and sugar daddies, child marriage, pornography, and incest. These are only some of the difficult topics, Dotun Adewunmi addresses in his blog and webcomic, Mother Nature.

Meant to be a satire on gender inequality, Mother Nature’s content is based on extensive personal research on the various matters. Though the storylines are fictitious, the illustrations depict factual events that attempt to highlight the most pressing issue of women all around the world.

“If everybody sees and treats women as equals, the real Mother Nature can become less anxious about planet Earth, and gender equality can truly be achieved.”

Mother Nature was one of the runners-up of the World Summit Youth Award in 2010 and has since continuously grown its readership with daily clicks from all over the world. “I’ve come to believe that my project has become a respected voice in the niche,” says Dotun. “Because I’m working I find it challenging to post regular updates, but my interest in the field is still keen. I intend to launch a second ebook on Amazon that will collate all the posts & images I’ve created along with other drawings I haven’t released yet with some commentary.”

In his debut ebook, Downfall, released in 2012, he spots light on the unequal attention catastrophes such as 9/11 get compared to the daily misery millions of people have to live in all around the globe. 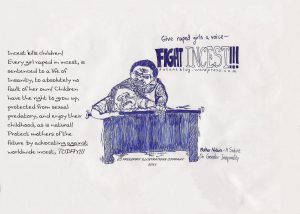 “Two buildings collapsed, the entire world affected. Every day, more than 140,000 people die around the globe. Of that number, about 30,000 are young children, less than five years old. You & I know we’re all connected. Still, many don’t realize regular 9/11 incidents are happening daily.”

With his work, Dotun obviously wants to raise awareness of issues that should matter to all of us. Some might find his drawings disturbing or extreme but both his blog and book are pointing it out: it is still a long way until people regardless of their background, age or gender will be living in mutual respect and equality and Dotun wants to do his part.

The purpose of Mother Nature is to raise people’s awareness about the rampant gender inequality prevalent in most societies.