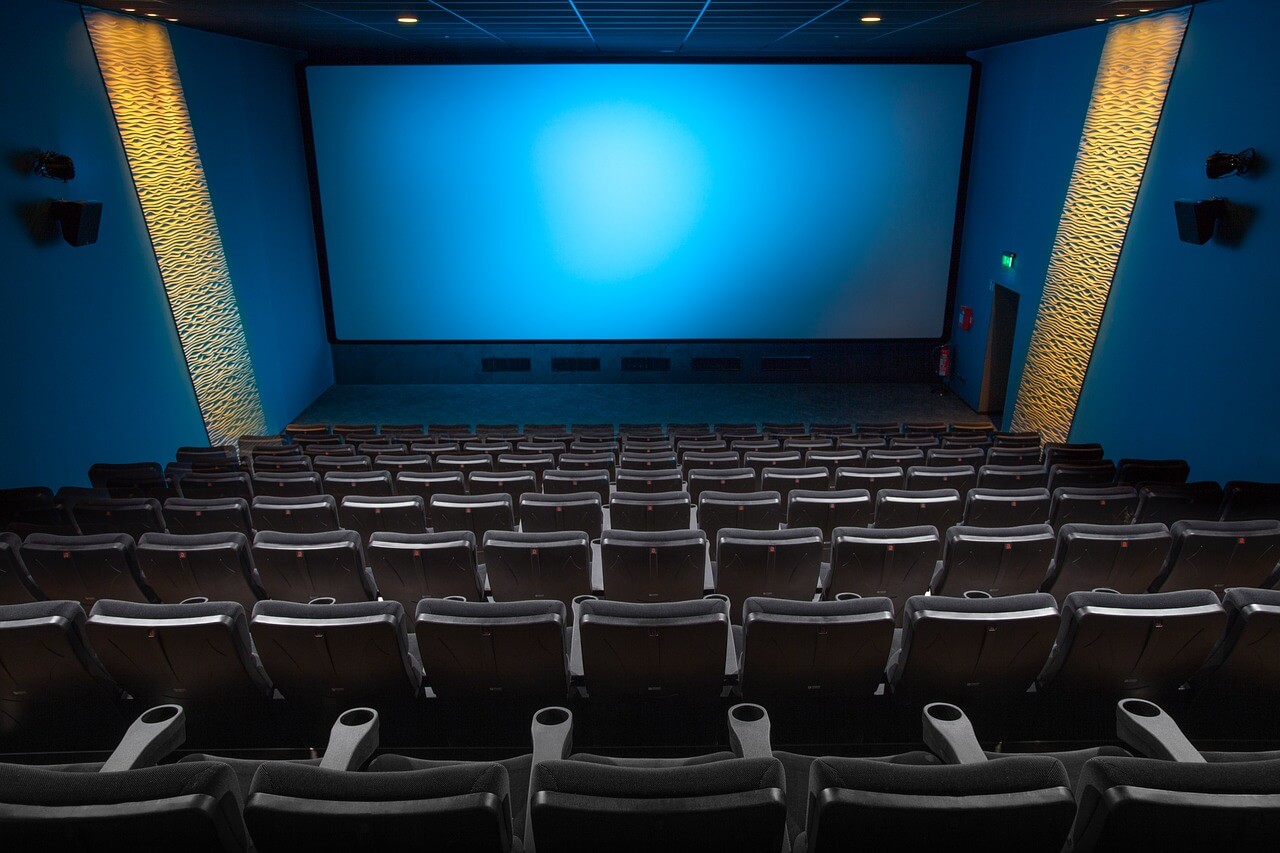 Beginning actors may have a good grasp of the mechanics of their craft, but they may be intimidated by the business side of the industry. It is crucial for beginning actors to understand how the industry works. Wood Harris, an experienced Hollywood actor with credits such as HBO’s The Wire, Ant-Man, and Creed, shares his expertise with Youth Award readers.

Tell us a little bit about yourself.

I come from a working-class background in Chicago. I graduated from Northern Illinois University with a theater degree. I then went on to receive a Master of Arts degree from NYU. While I was still in college, I was cast for a movie called Above the Rim. I was very lucky to get to work opposite Tupac Shakur.

After that film, I built my acting portfolio through smaller parts. In 2002, I was lucky enough to be cast on The Wire. This is probably the part I am best known for. I have continued to take a wide variety of parts in movies and on television, and I have also acted in on- and off-Broadway productions.

I have a broad range of experience across films, television, and the stage. I feel like I can offer young actors solid advice about dealing with the business of acting.

What is one major mistake that young actors make when dealing with the business?

The biggest mistake I can think of is that many young actors don’t take the time to network. It may seem like a pain, but it’s one of the best ways to continue getting parts. Find out about film festivals, acting classes, and new opportunities in your area.

When you’re acting, you need to think of yourself as a self-employed business person. No one is going to handle your branding and your marketing better than you. As you become established, eventually you may have a publicist to deal with this, but you need to get enough experience under your belt first.

Another huge mistake is not showing up for auditions. This gives actors a one-way ticket to the “do not cast” file. Casting directors’ time is valuable, and there are dozens of more people who would happily take the role. If you can’t make it, at least call them and explain. That shows that you are a professional.

Why would young actors be turned off by the business of acting?

If you went to drama school as I did, you may have started out with a lofty perception of what acting should be. Always being true to your craft is important, but you can’t let your principles get in the way of your career. If you want to be a successful actor, you have to engage with the business. If you don’t want to “sell out,” there are plenty of community theater opportunities.

I am always surprised when I talk to an actor who won’t do commercials. I think it’s better to be making money working in your chosen field than turning your nose up at work. More and more, you will see established character actors choosing to do commercials. There’s nothing to be ashamed of.

What advice would you give to a young actor who is just starting out?

Always be professional. When you have a role, show up on time. Prepare yourself as much as you can. Don’t be difficult, or you’ll burn bridges that you may need later on. This is a business where your reputation matters just as much as the work you do, and you don’t want to be known as a problem actor. Your name should be your biggest asset, just as I would hope the name Wood Harris carries weight in my favor.

Be sure you focus on networking. This is one of the things that new actors might find to be a chore, but it’s common sense. You need to get to know the people in the industry and let them get to know you.