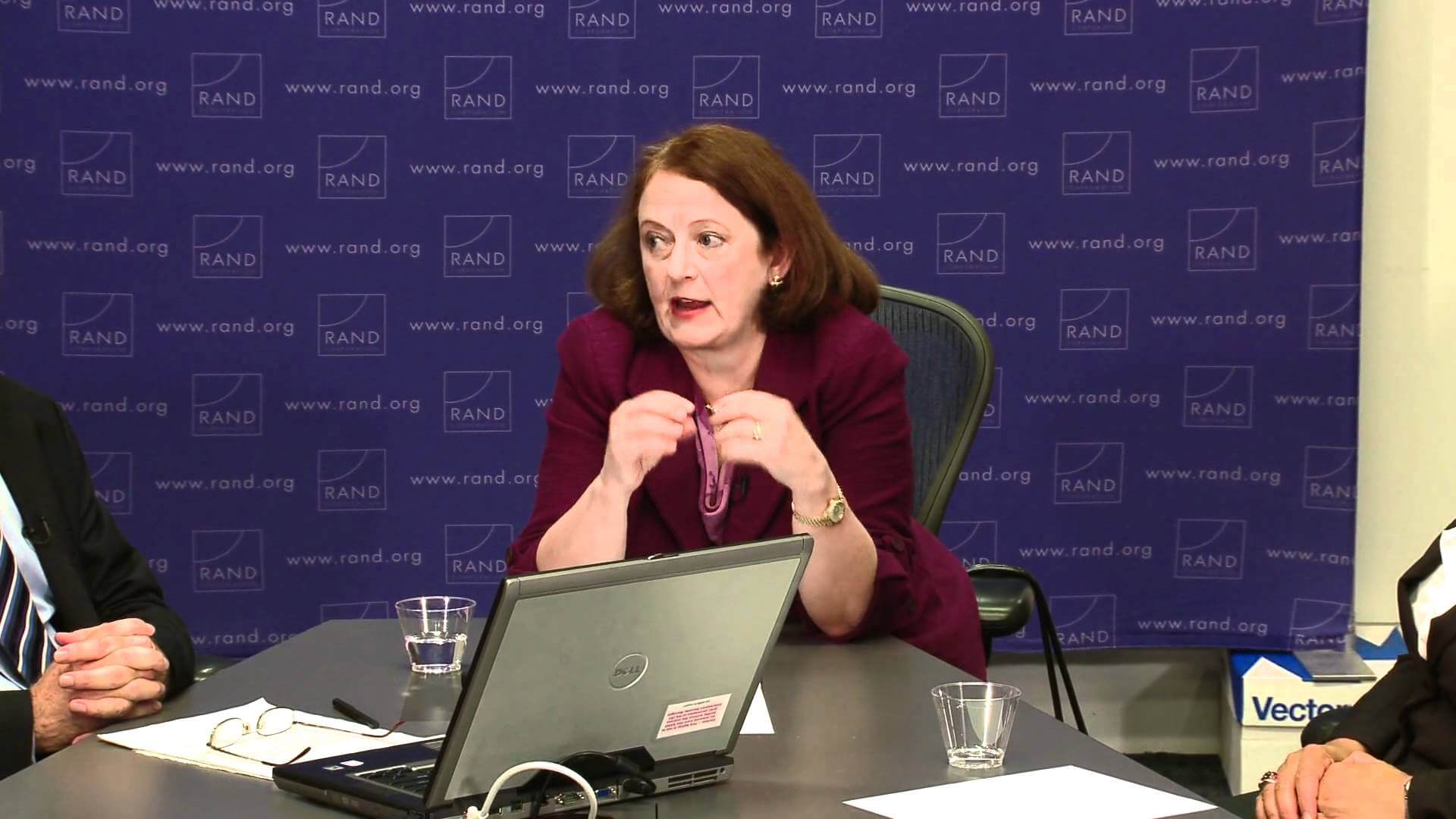 Scholar of the boomer’s future

The Wharton School’s Olivia Mitchell has thought as deeply as anyone about the generation’s retirement. Her take: Tune out the direst forecasts. You may be in for a pleasant surprise.

Nothing brings out the cold sweat in both policymakers and regular folks like the prospect of the baby boom’s retirement.

First, there’s the troublesome demographics. By 2020, when most boomers will be 60 or older, there will be just 2.6 workers paying Social Security and Medicare taxes for every retiree.

Then there are the regular warnings (usually from firms hawking retirement investments) about the cohort’s appalling lack of savings.

If knowledge is the antidote to hysteria, though, the best person to calm everyone down may well be Olivia Mitchell. Member of the President’s commission to reform Social Security, author or editor of 16 books on retirement and head of the Pension Research Council at the Wharton School of Business, Mitchell knows as much about the boomers’ prospects as anyone.

In place of the dread that characterizes most discussions of the topic, her outlook is full of measured optimism.

How good a job are we doing at saving for retirement?

That’s the $64 trillion question! The good news is that boomers seem to have as much wealth as their parents, if not more. Their poverty rate is lower, and their income is higher.

There is some slippage in the rate of health insurance coverage from employers. Then we have the whole uncertainty on the horizon about Social Security and Medicare, and the decline of traditional pensions.

Plus, the boomers’ net wealth in housing is not as large as one might have hoped.

Until our parents’ generation, housing was an asset you tried to hold on to.Your folks tried to pay off their mortgage by retirement, and if you needed money in retirement, the house could be sold.

Over the past 20 years, however, it has become so easy to borrow against home equity that much higher home prices have not led to much higher net worth.

Without that, many will still reach retirement without a lot to live on.

Will Social Security get fixed?

Recently the Japanese learned that 40% of the working population wasn’t paying Social Security taxes, including a couple of economic ministers in the prime minister’s own cabinet.

Here too, if young people lose faith that Social Security will be around, they’ll stop supporting it. So I’m hopeful there will be some modest progress soon. I personally favor the individual account approach, not [for ideological reasons] but because I think it’s the only way to keep Congress from spending the surplus.

What do retirees regret most?

Many seem to regret losing their social context of friends and activities, which is why “unretirement,” or volunteering and part-time work, is gaining appeal.

One thing they probably don’t regret enough is that they failed to invest in their own health. Keeping fit in your fifties is key to staying healthy later.

What’s going to be our biggest shock in retirement?

Medical-care costs and having to support aging parents.

What’s going to be our biggest pleasant surprise?

Hmm. In my view, it’s that you may live longer and healthier than you thought. We’ll be around, engaged and active. With this comes the duty to be a productive citizen.

We’ve all heard about the gap between what people are saving and what they will need. Is the situation all that bad?

It’s not ideal, but there is a solution that can have a powerfully positive impact: deferring retirement. Quitting at age 65 instead of 62 – just three more years – cuts the average savings shortfall in half!

So even small steps make a big difference.

But is it realistic to urge people to work into old age?

With proper planning and investment in your skills (“human capital”), it should be possible to construct a string of careers that will keep you going until your seventies and beyond – at least part-time. I tell my students that they should study not for their first job but as if they’re going to have six or 10 careers.

You should also invest in your “social capital,” making new friends and doing volunteer work. Being able to afford to retire is not just a question of saving enough financial assets. It’s also a question of reinventing yourself to maintain your value in the labor market in the decades to come.

Consider these things before joining a working space